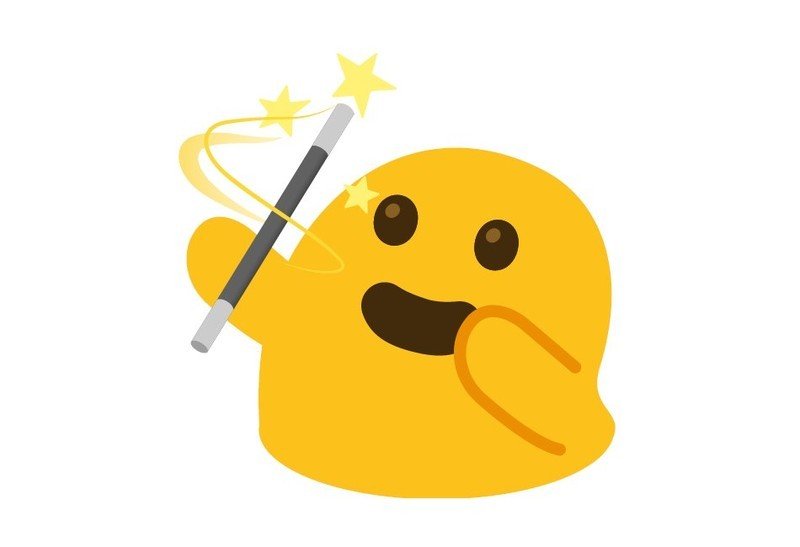 What you need to know

Google’s latest update to Gboard introduced a new feature to the Emoji Kitchen, making it easier for users to pick relevant emojis based on the messages they type. As pointed out by 9to5Google, the update also appears to include Google’s long-retired emoji blobs, which can be mixed and matched with other supported emoji.

The return of the blob was teased in the Android feature bundle, which is arriving on all the best Android phones. Google hid the feature in plain sight, using a gif to show off the Emoji Kitchen update in action with a blob holding a magic wand, hinting at how to access the beloved emoji.

It appears that accessing the blob emoji requires a little magic with the wand emoji, followed by another supported emoji like a turtle or heart. This will show the adorable blob interacting with different items based on whatever emoji is used, like holding a turtle or spinning out of control in a whirlwind.

Here are some examples shared by Jennifer Daniel, who heads the design of Google’s emojis:

Android’s emoji blobs evolved over the years from the early Android days and were eventually retired and replaced by more “modern” emojis in 2017 in order to achieve “cross-platform emotional consistency.” Many users lamented the loss of their beloved blobs, and Google did bring them back in some form, although they were since only accessible through stickers in Gboard.

The new update is rolling out now to Gboard beta users, and it should make conversations a bit more fun and nostalgic. Anyone unfamiliar with Emoji Kitchen can check out our guide to the best Gboard emoji mashups and how to create your own.

According to Google, more users should receive the Emoji Kitchen update this summer. 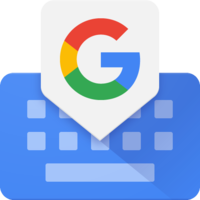 Gboard is one of the best keyboard apps available on Android, thanks to features like the Emoji Kitchen, allowing users to mix and match emojis for fun, new creations.

5 reasons to buy a discounted Chromebook on Prime Day 2021