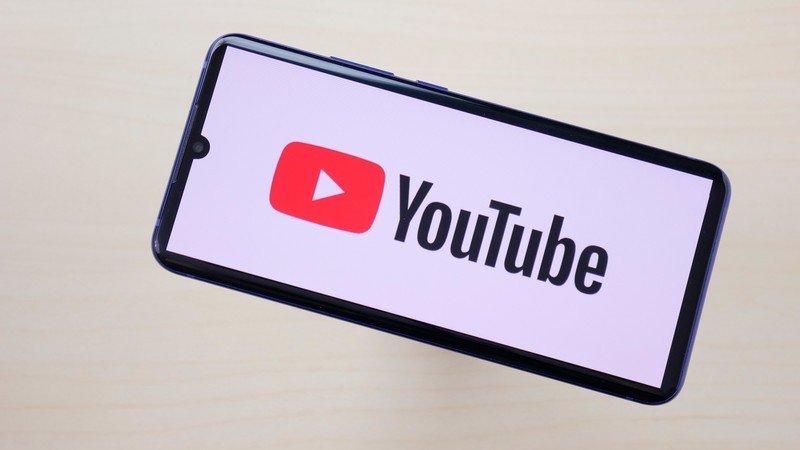 YouTube has been working on improving its comment section on the best Android phones, and the latest look shows how the app might plan to incorporate comments while viewing a full-screen video.

Multiple users have reported a “bug” (via Android Police) in the YouTube app that shows the comment section in a scrollable side panel while in landscape mode. The panel appears to allow users to hide or bring up the comment section at will, with the video adjusting in size to accommodate.

The transition looks fairly smooth and provides an uninterrupted viewing experience for anyone brave enough to scroll through the comment section. It would save users having to exit out of fullscreen mode in order to leave a comment on a video. It appears that users can also get rid of the side panel by hitting the “X” on the top right corner of the panel.

The new view also appears different from the live chat feed that appears when watching a live video feed.

If this is a test, it wouldn’t be the first time we’ve seen YouTube messing around with the comments section. In March, the app was spotted testing out a few different layouts for how comments appeared underneath the video. However, it’s unclear if any of them have stuck.

Until now, the comment section on YouTube has only been viewable when in portrait mode, but many users may prefer landscape mode for a more immersive viewing experience. This would give users a way to engage with videos no matter how they choose to watch them.

The feature doesn’t appear to widely available, meaning it is likely a server-side A/B test. That said, YouTube may choose not to expand the rollout of this handy feature, but we’ll have to wait and see. Of course, if you’re a parent, you can always set up a supervised account for your kids on YouTube to help shield them from the horrors of comments.