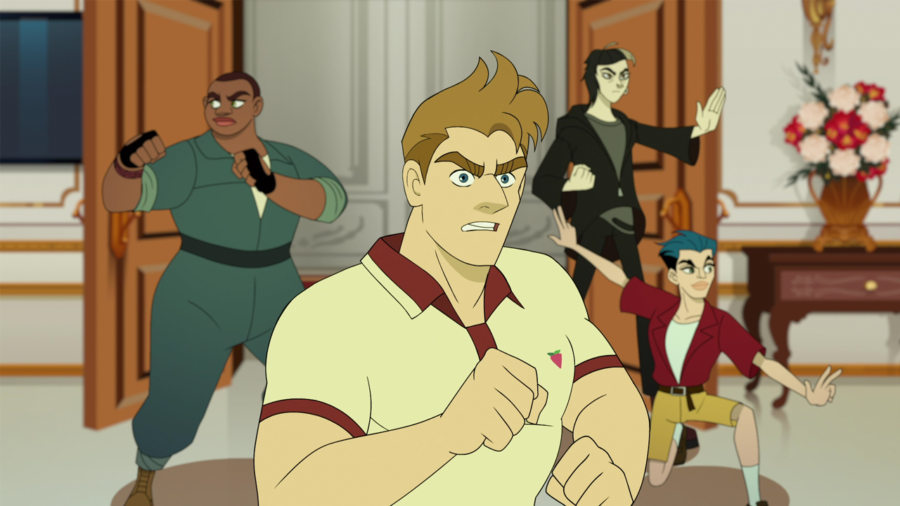 While the world continues to celebrate pride month, so too is Netflix with their recent announcement that a new adult-animated LGBTQ comedy series, Q-Force, is coming to Netflix in September 2021.

Q-Force is an upcoming Netflix Original adult-animated comedy series created by Sean Hayes and Michael Schur. The series is written by Gabe Liedman, who is also the showrunner, and cast member of the comedy.

The series is animated by Titmouse, Inc.

When is the Q-Force season 1 Netflix release date?

It won’t be long before Q-Force arrives on Netflix. With the release of the teaser trailer, it has been confirmed that Q-Force season will be released on Thursday, September 2nd, 2021.

What is the plot of Q-Force?

A team of undervalued LGBTQ superspies is given the chance to prove themselves by the American Intelligence Agency when Steve Maryweather aka Agent Mary joins the team. But in order to get the full approval of the agency, the “Q-Force” is given a straight agent to help assist them on their espionage adventures.

Who are the cast members of Q-Force?

Subscribers can look forward to watching an incredibly fun and talented cast in Q-Force:

Sean Hayes is mostly well known for his role as Jack McFarland on the popular sitcom series Will & Grace, but in Q-Force he will be portraying the role of Steve Maryweather aka Agent Mary.

Prior to joining Q-Force and coming out as gay Steve “Agent Mary” Maryweather was an agent for the American Intelligence Agency. Steve is the leader of the Q-Force Team.

In Q-Force, Harbour will be playing the role of Agent Rick Buck, the only straight member of the Q-Force team who is brought in to help after the other members are officially confirmed as spies. 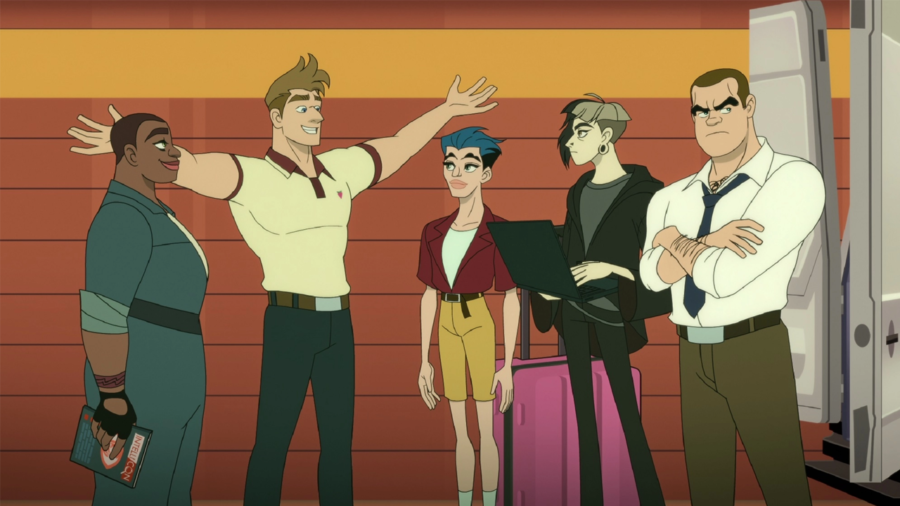 Patti Harrison recently had a role on Disney’s Raya and the Lat Dragon, but the actress has also had a hand in some Originals for Netflix. Along with being a writer on Big Mouth season 3, Harrison has lent her acting prowess on Bojack Horseman and I Think You Should Leave with Tim Robinson.

Stat is the hacker and technology expert of the Q-Force team, but she hides her own secret from the other members.

Matt Rogers is most well-known for being a producer on the Gayme Show, and for lending his voice talent to the animated series Our Cartoon President.

Twink is a fellow agent on the Q-Force team and uses his talent as a Drag Queen to become a master of disguise. 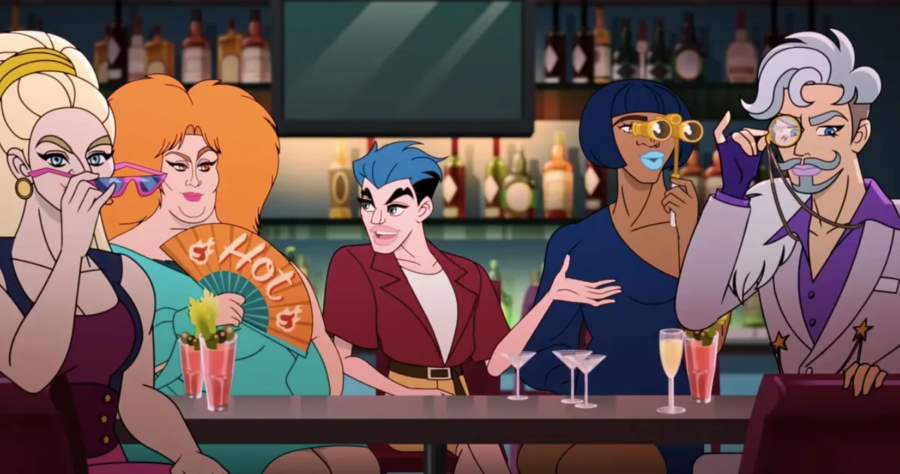 Comedian Wanda Sykes is fresh off the back of her own Netflix Original comedy series The Upshaws, not to mention she’s appeared in plenty of stand-up specials for the streaming service.

Deb is the mechanic of the group, but when she’s not busy at work with Q-Force she’s busy at home with her wife and their sixteen puppies.

V is the deputy director of the AIA, making her the highest-ranking woman of the agency. She also has a huge crush on Mary, despite the fact that he is gay.

Gabe Liedman has been a present force on the smash-hit series Brooklyn Nine-Nine, working as an actor, producer, and writer on the comedy.

Benji is the love interest of Mary and often finds himself in danger due to the antics of the Q-Force team.

Gary Cole has been a regular voice actor for various comedies, and other animated projects over the years. The most notable of which have been Family Guy, Bob’s Burgers, and Big Mouth. Over the years Cole has also starred in various movies and television shows such as Suits, Desperate Housewives, and The Good Wife.

Dirk Chunley is the no-nonsense, hard-nosed, and straight director of the AIA.

What is the episode count for Q-Force?

It has been confirmed that Q-Force season 1 will have a total of ten episodes. Each episode has a runtime of 30 minutes. 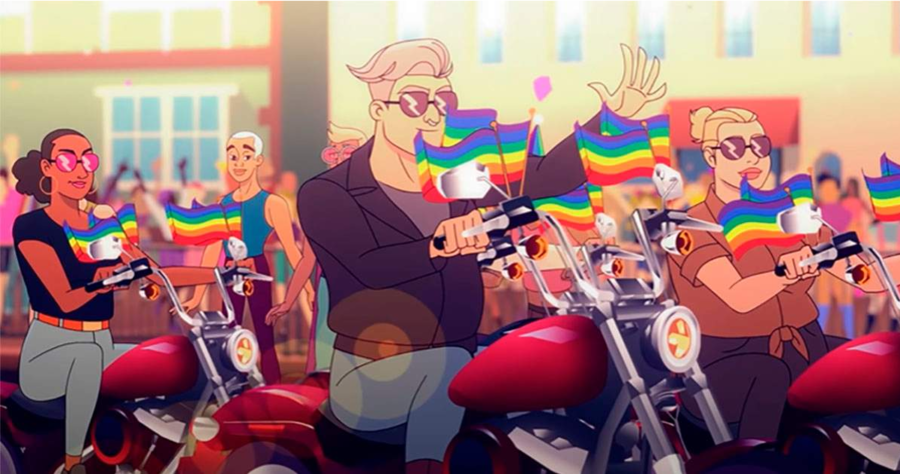 Are you looking forward to the release of Q-Force season 1 on Netflix?