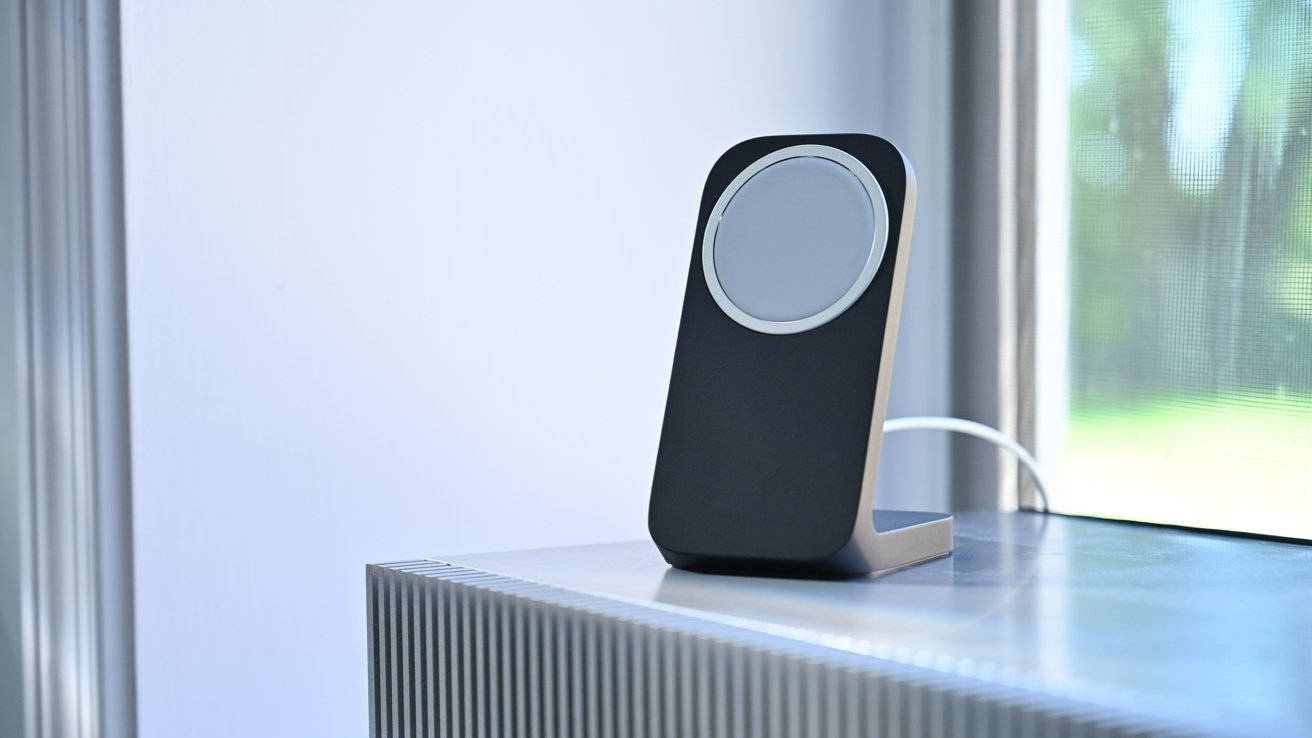 Announced on Tuesday, Nomad’s latest accessory is a weighty steel stand for your iPhone 12 that will tightly hold your MagSafe charging puck. We’ve been testing it for a few days, and while it does its job well, it doesn’t come cheap.

A single steel block makes up Nomad’s MagSafe Mount Stand, designed to hold Apple’s new magnetic accessory. Weighing in at 21 ounces, this hefty stands tips the scale at over a pound, and that doesn’t include your MagSafe charging puck.

Back of the Nomad MagSafe Mount Stand

The stand tilts back at a shallow angle, but it winds up being spot on for consuming content. We took a few hands-free FaceTime calls and watched some “Mythic Quest,” and more often than not, the angle was just what we needed. It kept the camera angled towards our face while we sat at our desk and angled the show right towards us as we watched.

As we alluded to, this doesn’t include MagSafe out of the box. It’s just a mount that will hold your existing MagSafe charging puck, similar to the large quantity of Apple Watch docks that require you to provide your own puck.

The idea is that the companies can get these to market faster as integrating official MagSafe requires licensing through Apple. Licensing MagSafe from Apple as part of the MFi program mandates copious testing, steep licensing fees, and manufacturers are subject to the availability of Apple’s official MagSafe modules.

All that considered, it is easier, cheaper, and faster to create a mount where Apple’s MagSafe puck can fit. This isn’t necessarily a bad tactic, but unlike Apple Watch, where everyone has a puck included in the box, users are forced to buy their own if they want to use Nomad’s MagSafe Mount Stand. 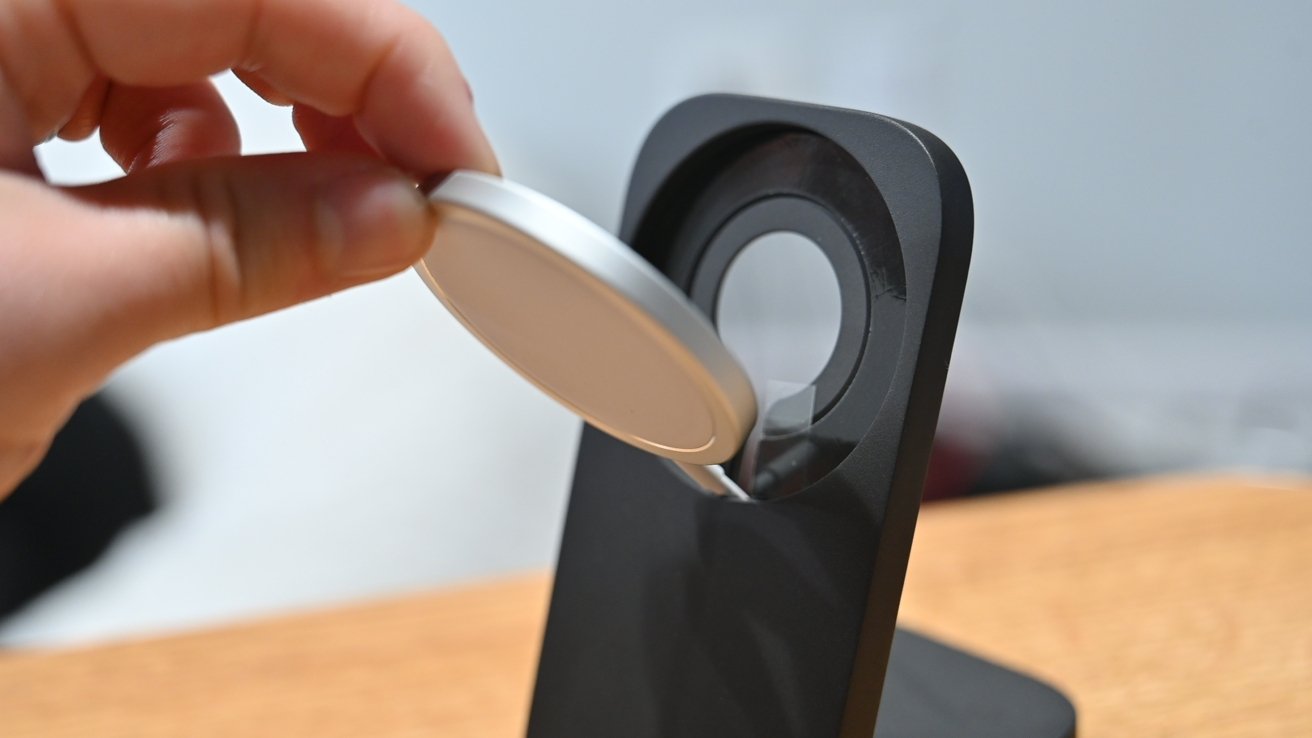 Inserting our MagSafe puck into the Nomad MagSafe Mount Stand

Assuming you’ve acquired a MagSafe puck, you find yourself yearning for more functionality. It sits flat on your desk or nightstand but doesn’t make it easy to see what’s on your display, nor is it ultra-easy to remove one-handed. A stand such as this from Nomad solves those issues.

Just take the stand and insert the cable from your MagSafe puck. Route it through the hole and press it against the back of the mount.

Nomad differs from many similar stands by choosing to use what it calls microsuction to hold the MagSafe puck in place. Many others use rubberized rings that securely hold the puck.

The microsuction does its job well, holding the puck very securely, even borderline challenging to remove at times. But as there is no protective ring around the edge, your metal MagSafe puck makes direct contact with the steel of the dock. If you do plan to remove your puck with any frequency, you’ll likely end up with scratches around its edges.

On the bottom of the stand is a rubber foot which prevents the stand from moving about. 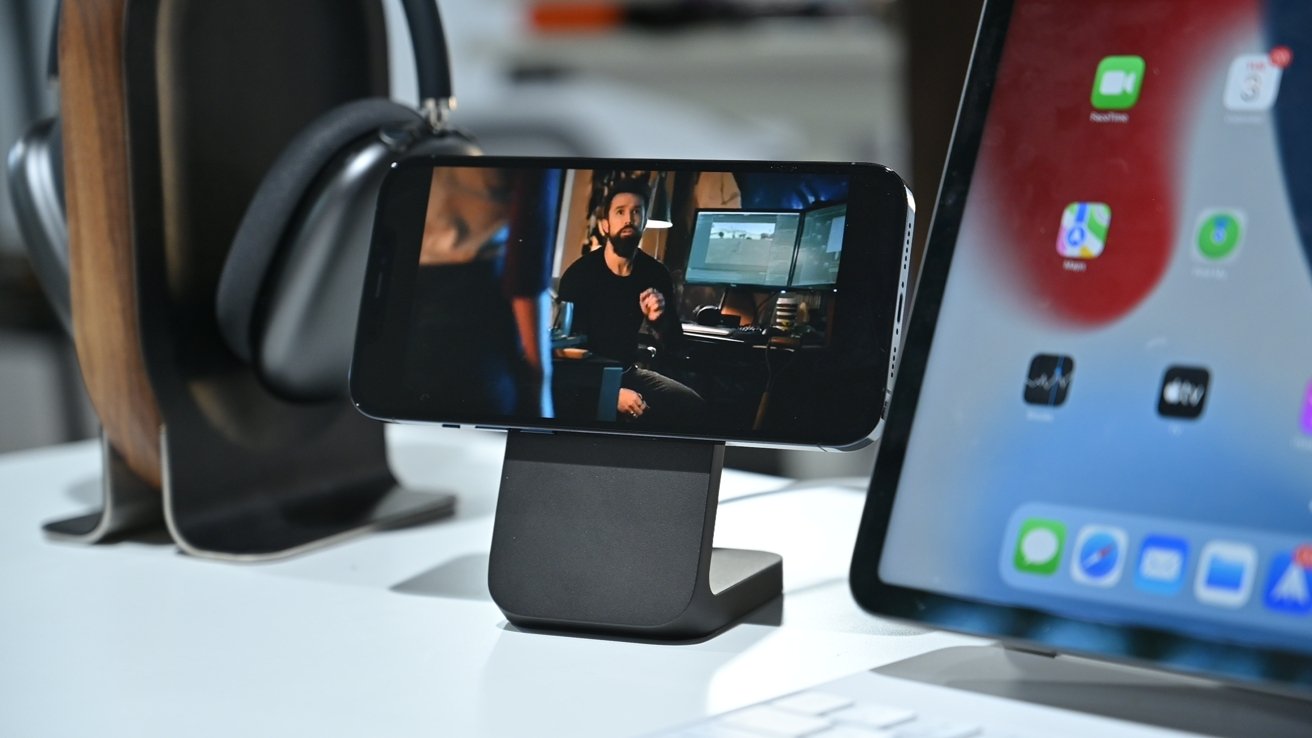 Once we’ve slotted our MagSafe puck into place, everything works as expected. Our phone charges without issue, and it stays firmly in place. A placed phone can sit in a portrait orientation or can be rotated to work horizontally in landscape.

This is very similar to Native Union Rise Dock we recently reviewed. Native Union opted for a two-part design with slightly less overall weight and a slightly lower price tag. We’re sure everyone will have their preference. 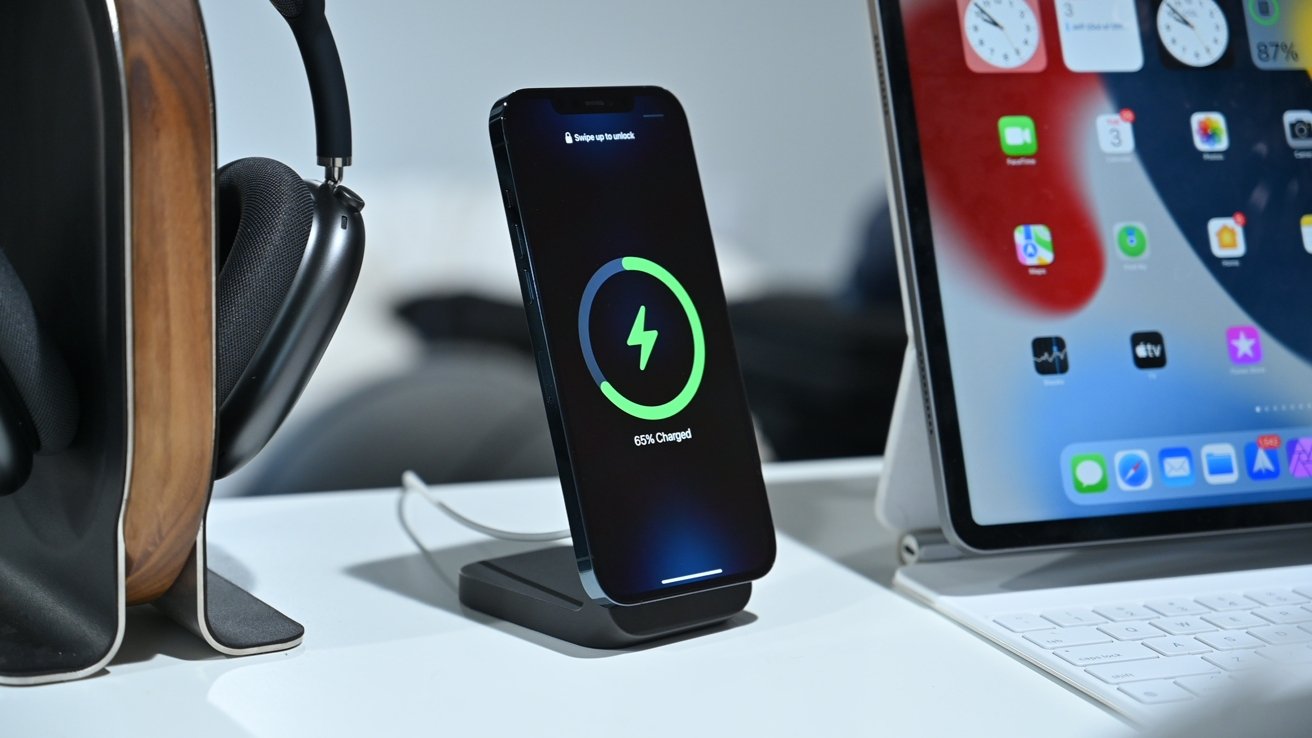 You probably don’t need to invest in Nomad’s MagSafe dock. At $60, it is a high price just for the stand that will hold your MagSafe puck — that you also need to supply. If you’re paying full price for your MagSafe puck, that puts you at a sunk cost of a hundred dollars for a charger that can only charge one device at once.

It’s a tough sell for sure, especially when it is far from being portable and the potential damage to your puck itself. But with that said Nomad’s MagSafe Mount Stand is one of the best of its kind. Its weight means it won’t move a lick when placing your device and the matte black finish is phenomenal. It eschews fingerprints and holds up well. 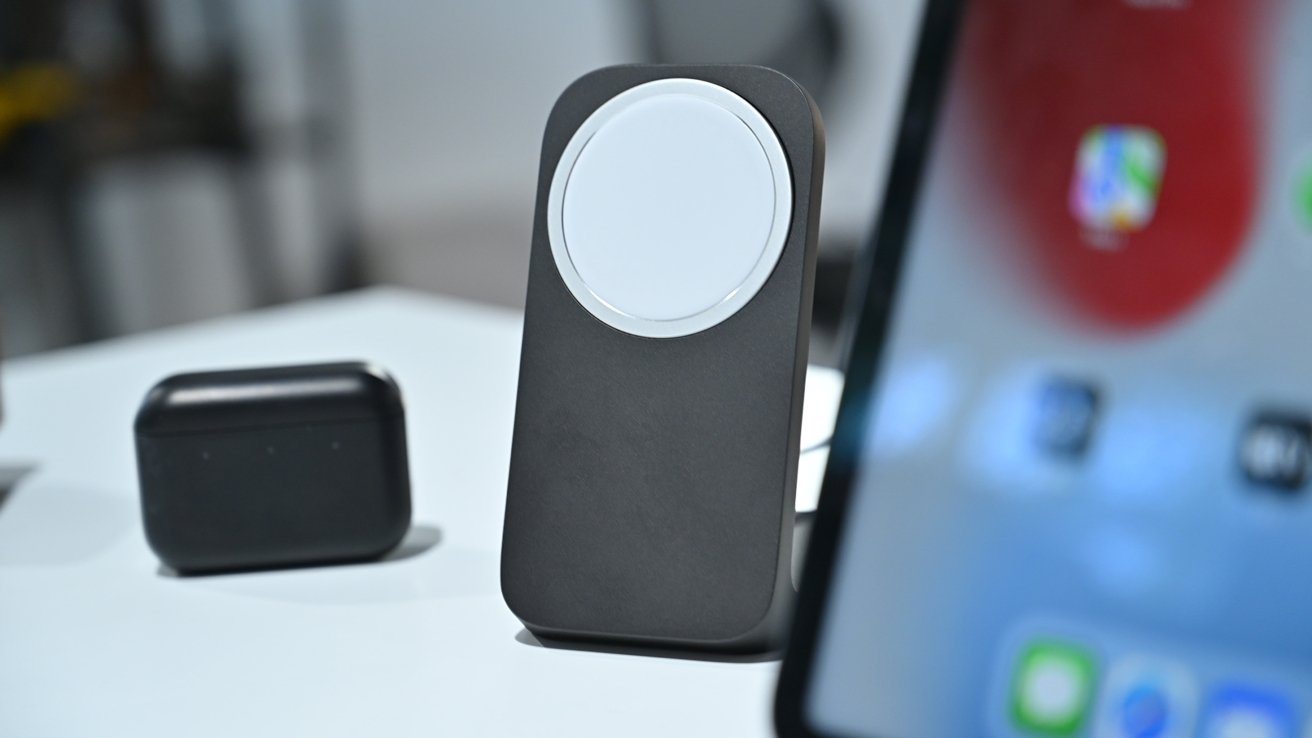 If you want a fantastic stand regardless of price, the Nomad MagSafe Mount Stand is an excellent option. If you want something more budget-friendly or want to hold off until more integrated solutions are available, then maybe this isn’t for you.