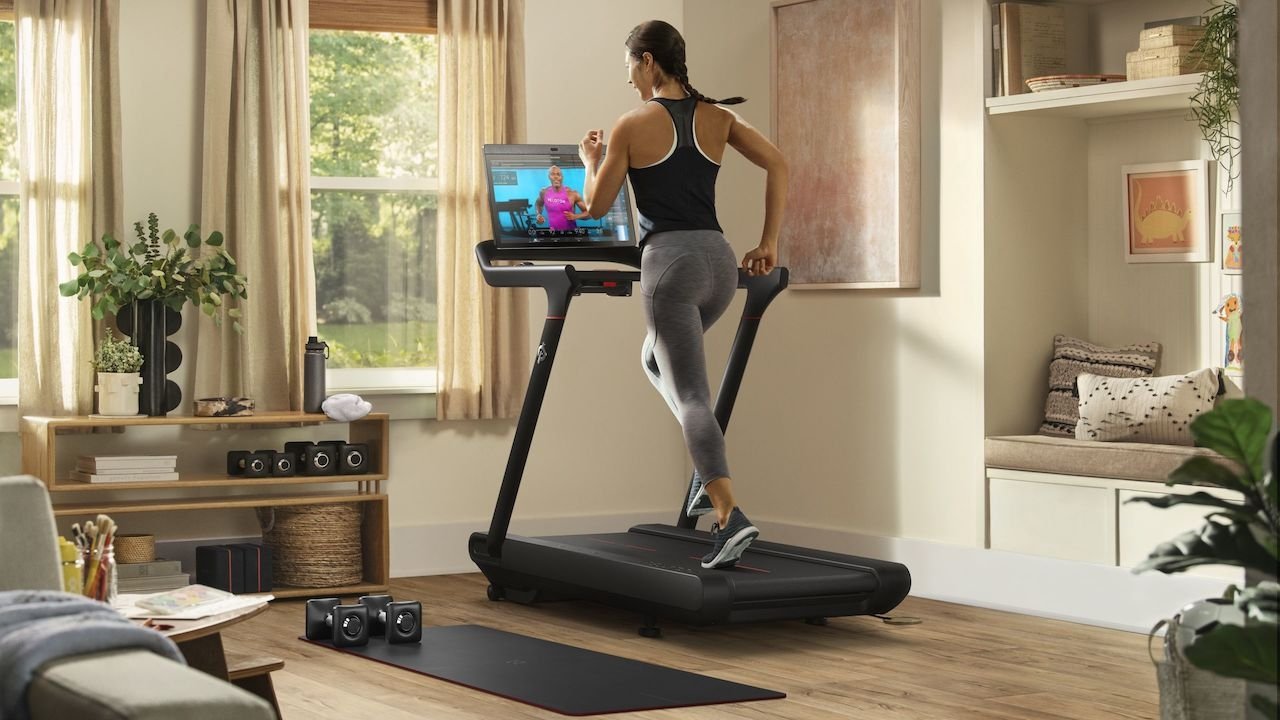 Peloton has announced a voluntary recall of both its Tread and Tread+ treadmill machines after reports of injuries and one death, marking a major reversal.

The fitness company is advising owners of the treadmill machines to immediately discontinue and contact Peloton for a full refund. The move represents a reversal of Peloton’s position on the products.

In April, the U.S. Consumer Product Safety Commission issued a warning about the Peloton treadmills. In its report, the CPSC said that the machines were a danger to children or pets. It released a graphic video showing a young boy being pulled underneath a Tread+ and struggling to free himself.

According to the CPSC, the Peloton products use a different design than other treadmills on the market. They feature “an unusual belt design” of rigid, rubberized slats or treads. Additionally, there’s a large gap between the belt and the floor.

Peloton pushed back on the CPSC warning, claiming that there was no reason to stop using the Tread or Tread+. On Wednesday, Peloton CEO John Foley walked back on those claims.

“I want to be clear, Peloton made a mistake in our initial response to the Consumer Product Safety Commission’s request that we recall the Tread+. We should have engaged more productively with them from the outset. For that, I apologize,” Foley said.

In addition, Peloton said it would work with the CPSC on new industry safety standards for treadmills and workout equipment.