Skip to Content
Home Users' questions Dating apps try to convince you to get vaccinated, but it might not work 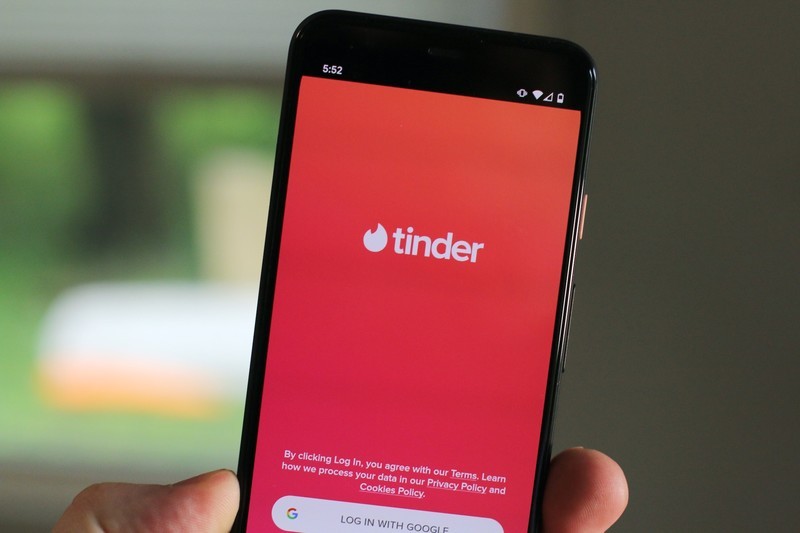 While much of the world slowly recovers from the COVID-19 pandemic, the U.S. government is trying to convince more people to get vaccinated through a new, yet fairly unusual, initiative between the White House and several different dating apps. Dating apps will now introduce profile badges to indicate whether or not someone has been vaccinated. But there are some doubts that the effort will actually work well in an effort to encourage vaccinations in the country.

Each app will attempt to sweeten the pot by including special perks for vaccinated users, like free credits, boosts, or “Super Likes.” Andy Slavitt, the Acting Administrator of the Centers for Medicare and Medicaid Services, said in a press briefing last week that it’s a way “to reach young people where they are in the effort to get them vaccinated.”

“…meet people who have that universally attractive quality.”

The apps involved in the new initiative include Tinder, Bumble, OkCupid, BLK, Chispa, Plenty of Fish, Match, and Badoo. These apps are available on all the best Android phones and have a combined total user base of more than 50 million people. Meanwhile, the U.S. vaccination rate currently sits at roughly 40% of the population or 131 million fully vaccinated individuals. It’s still a far cry from the 70% that the U.S. is trying to reach by July 4.

The problem is that most people have seemingly made up their minds about taking the vaccine at this point in the pandemic. The U.S. government seems to be under the impression that dating is a good enough incentive to get vaccinated.

Richard Lachman, an associate professor at Toronto’s Ryerson University, says that while it’s unlikely to actually change anyone’s mind, “it does seem important as one more signifier of alignment and compatibility, just like political views might be.” This turns your vaccination status simply into another filter for users, where the vaccinated or unvaccinated can find each other.

On the one hand, that sounds like it could be an effective way for users to get back out there in the dating pool. After a year of social distancing and lockdowns, many people are probably rushing to get back to normal. Slavitt did point out a statistic from OkCupid stating that “people who display their vaccination status are 14 percent more likely to get a match.”

On the other hand, the government is putting much more trust in users than maybe it should. So far, there has been no indication that these apps will actually verify a user’s vaccination status. OkCupid has already begun rolling out its badge and has indicated as much:

This could pose a problem for users. According to Bloomberg, many of the young adults using these apps have expressed that they’re not interested in getting vaccinated, mainly because they’re not worried about the effects of COVID-19. This opens up the very real possibility that users will lie about their status. That could risk spreading COVID-19 further and undermine the effort thus far to lower transmission rates and expand vaccination rates.

“From a safety point of view, it makes sense,” states Lachman. “Although, of course, it’s simply an honour-system, and someone shouldn’t rely on it. People can lie. Until there is a system for provable status outside of a dating app, we likely won’t see anything reliable inside a dating app.”

LGBTQ+ apps are missing from the initiative, even though they have experience with this.

This is the same trust system that many LGBTQ+ dating apps rely on, none of which were included in the new initiative despite Grindr being among the top dating apps in the country. These apps already include HIV status and prevention fields, which remains a prevalent issue within the community. There’s no verification system for these apps, even while the HIV epidemic continues to affect many lives.

That said, there is an upside to this move. Similar to how the LGBTQ+ dating apps often include easily accessible information on HIV/STI prevention, the group of apps involved in the White House initiative are focusing on providing a way for users to get information about the vaccine and resources on where to book an appointment for those who are actually interested. Since many people still have not obtained vaccination appointments, this could become another outlet for finding a site, getting dosed, and potentially finding a match.

It’s clear that while the White House may not expect this move to sway everyone towards getting vaccinated, it will at least reward those that do. Even if it’s a flawed approach, it puts the conversation at the forefront of the dating experience.

Still, Lachman warns that it will take some time for people to get comfortable as things go back to normal, especially after a year of being told to stay away from each other. “What ‘normal’ is, including what we might want to change instead of return to, will take a while to be seen.”

The Oculus Quest and Oculus Quest 2 have over 200 games and apps that both can play with some enhancements for the Quest 2 versions, and any Quest purchases transfer over to your new headset. Here are all Oculus Quest games currently available for both headsets, plus any announced and upcoming titles coming soon.