The new model has been revealed by Mahesh Telecom, a Mumbai based telecom provider. The Vivo Y91i features a display of 6.22inch HD+ FullView with a pixel resolution of 720×1520. It is supported and powered by an Octa-Core MediaTek Helio P22 SoC, paired with the RAM of 3GB. The storage can even further be expanded further via the microSD card of 256GB.

Also Read: Smart Products: 3 Wearable Hi-Tech Devices and How They Ease Our Lives 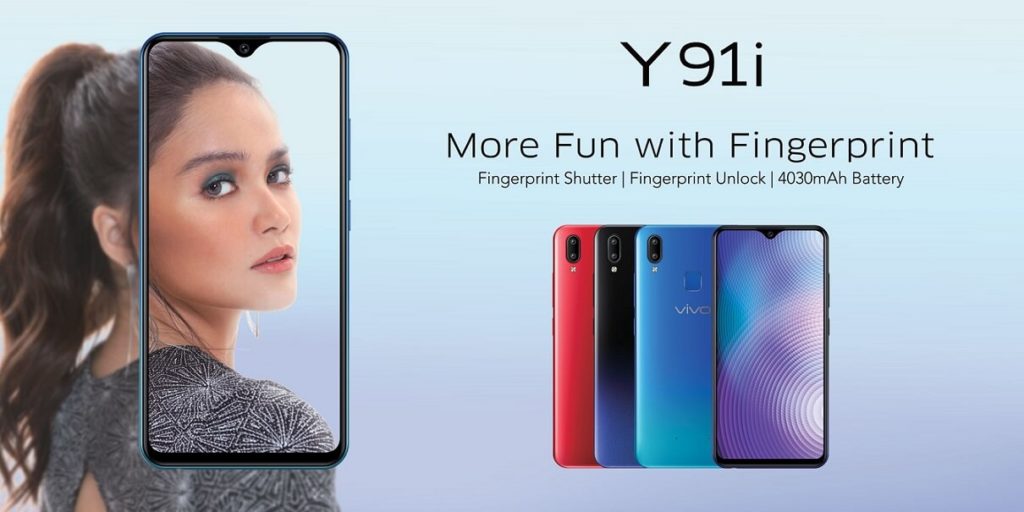 The smartphone runs on the FunTouch OS 4.0, which is based on the Android 8.1 Oreo and is even backed up by a battery capacity of 4030mAh. The smartphone lacks the fingerprint sensor but comes with the face unlock and features security options.

The company is also planning to reveal some other new products and devices into the market with the same sort of specifications.

Stay tuned with us for more updates, and also share the same with your family and friends on the social media platform!