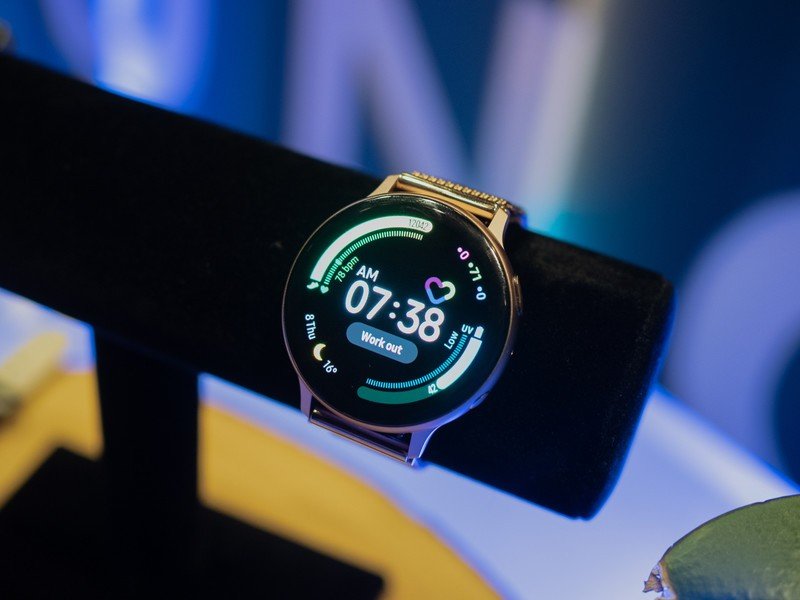 The rumored Samsung Galaxy Watch 4 has been tipped to arrive on August 11, according to known leaker Jon Prosser. He states that Samsung’s upcoming foldables are expected later that same month.

Prosser says the dates he received from his sources indicate when the device will ship, not the announcement date. That goes for the rumored Samsung Galaxy Z Fold 3 and Galaxy Z Flip 3, which will reportedly ship on August 27.

Samsung is expected to announce its next lineup of Galaxy devices at an Unpacked event later this year. This could also include the rumored Galaxy Buds 2 that have recently been spotted. With no release date yet given, we can surmise from the early August shipping date that the Unpacked event could happen at the top of the month or late July. Prosser speculates that it could happen as early as this month, but hasn’t been able to confirm it.

The upcoming Galaxy Watch 4, assuming that’s the name the company is going with, will run the new Wear OS that Google and Samsung are developing. Both companies revealed some information about the update at Google I/O 2021, but they kept much of it under wraps. However, Samsung is expected to show off more about the update at an upcoming MWC 2021 showcase.

The upcoming Galaxy Watch has also been tipped to feature a new 5nm Exynos chip, which could make it easily the best Wear OS watch on the market.

As for the upcoming foldables, it’s said that Samsung will include an Under Panel Camera (UPC) on the Galaxy Z Fold 2 successor. Not much is known about the Galaxy Z Flip 3, but it’s said to come with a larger outer display and several different color options.

Of course, take much of this information with a grain of salt. We will hopefully learn more about Samsung’s smartwatch plans at MWC.