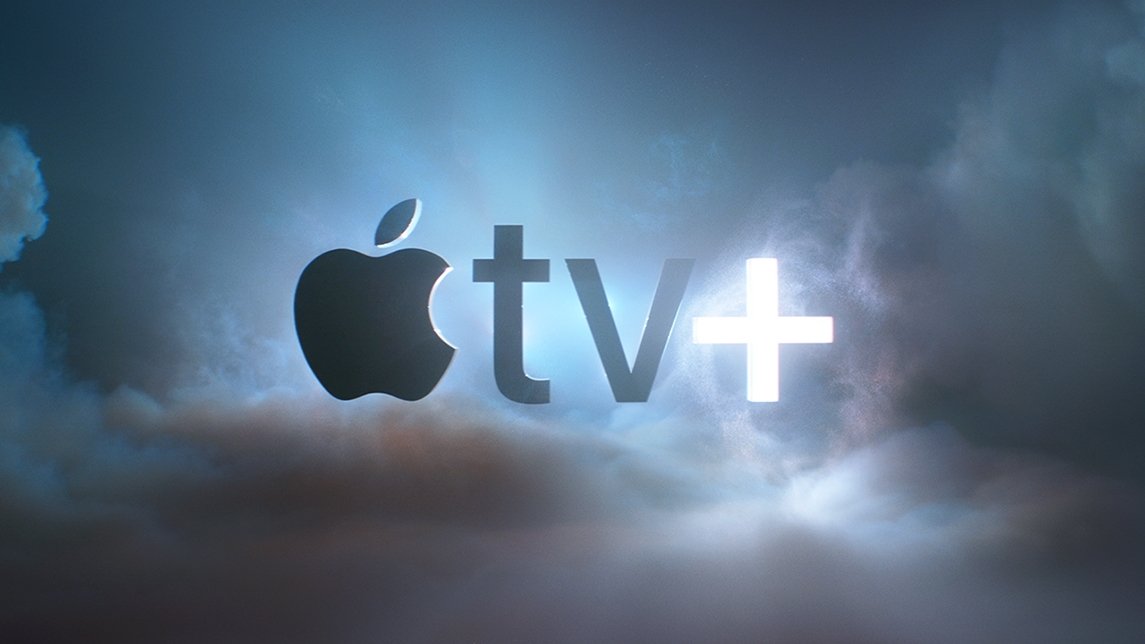 Misha Green will create and develop new streaming series for Apple TV+ in a deal that comes mere days after HBO announced that “Lovecraft Country” will not return for a second season.

Green is also known for co-creating and executive producing the WGN America Series “Underground.” The series told the story of the men and women who fought for their freedom on the Underground Railroad.

Green has also worked on popular shows such as “Sons of Anarchy,” and “Heroes,” and will make her first foray into directing on the upcoming “Tomb Raider 2.”

As Variety points out, the deal reunites Green with Apple’s Zack Van Amburg and Jamie Erlicht, who ran Sony Pictures Television, the company that produced “Underground.”