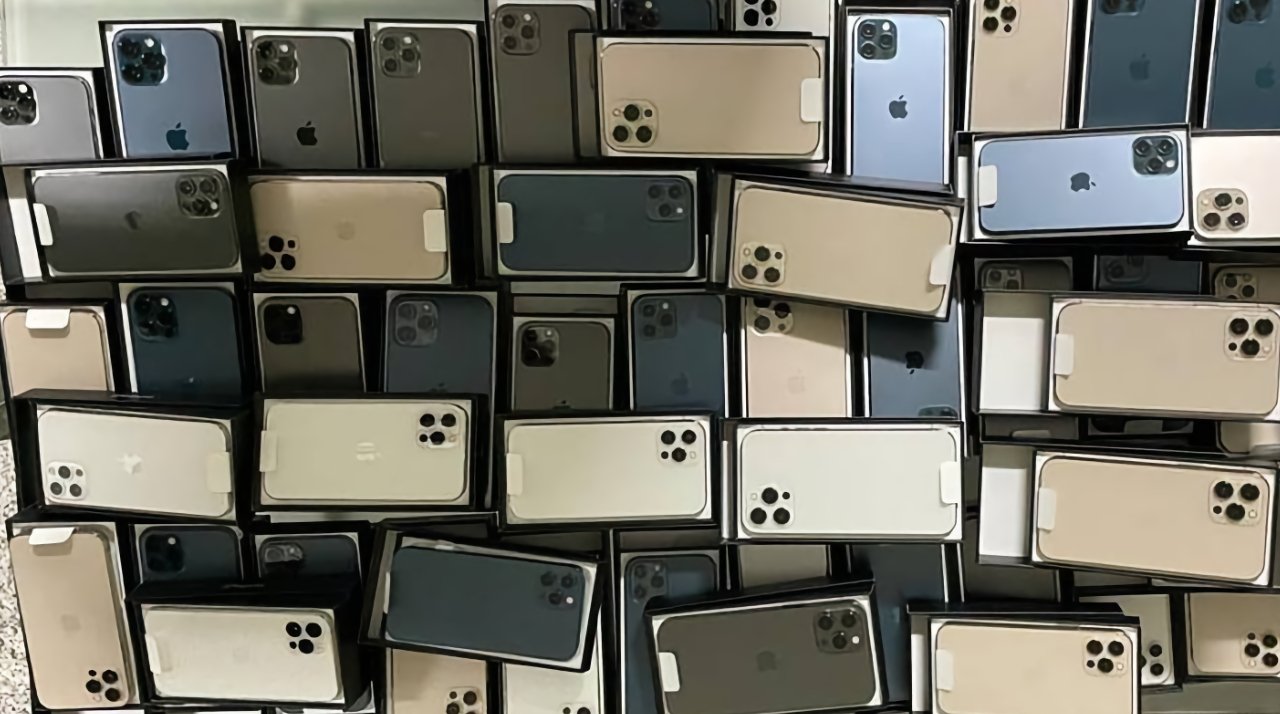 Approximately 80 iPhones, valued at $134,900, were seized at the airport in Hyderabad, India, on June 24, 2021. The phones were being concealed in the checked-in luggage of two passengers, and an unspecified third person was also involved.

According to The Indian Express, the two passengers had flown in from Sharjah, in the United Arab Emirates. Whether to leave their luggage for this third person to collect, or because they feared arrest, the two attempted to abandon their baggage and flee.

Read more:   When was the Fairfield Bridge built?