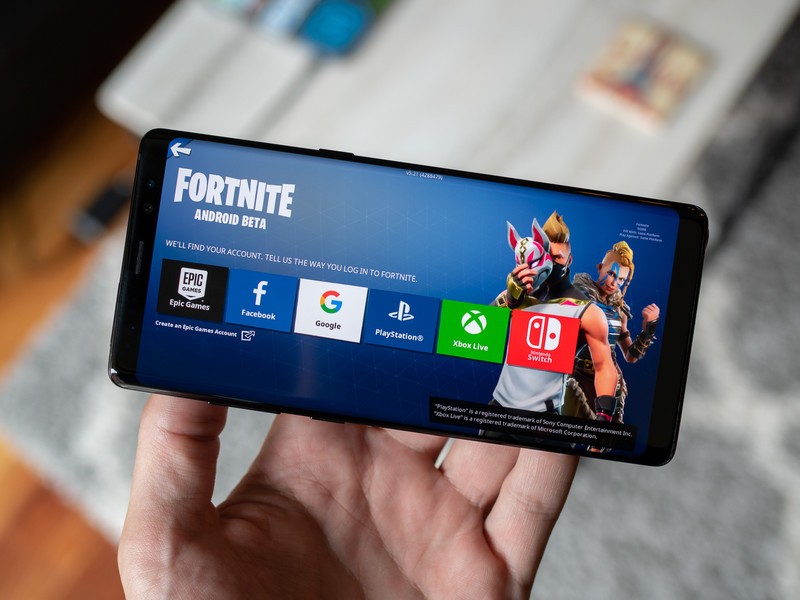 Mobile gaming is often viewed as a community of “casual” fans who aren’t “real gamers.” Likewise, games developed for mobile, even some of the best Android games, tend to be scorned by people in the console and PC gaming space.

As someone who grew up on console games, there’s a lot I don’t like about mobile — touch controls, smaller screens, and, often, inferior games. But it’s successful for a reason, and I wanted to understand why it’s so popular, so I reached out to Clash of Clans developer Supercell to gain some insight.

I spoke to Jere Sanisalo, game programmer on Clash Royale, who was able to help me better understand mobile game development and why people may consider it over console development. As someone who worked at Housemarque producing console games, Sanisalo said that a large amount of the development process is actually the same, regardless of platform. He was drawn to the industry because he enjoys solving problems, and “every platform offers their own.”

What didn’t surprise me was why he’s personally excited about mobile gaming: it’s huge. An estimated 239 million people played mobile games across the United States and Canada in 2020, roughly 65% of the total population. The ubiquity of smartphones means that almost everyone has access to mobile games of some kind. That explains why mobile makes up a large portion of the global gaming market, generating $75 billion last year alone, according to a Statista report.

“The main excitement is the size of the market,” he said. “Many people have a smartphone capable of playing at least some games. The demographic is much wider then, as it’s not only pure gamers or game enthusiasts who have access to the devices. Also, people carry their devices with them most of the time. This means you can make very different types of entertainment. You can offer players short bursts of fun condensed into just a few minutes of gameplay. Not every game has to be a long story that takes hours of concentration – though I do really enjoy playing them on console myself.”

Sanisalo also told me that developing for mobile is rewarding because of the different types of people who play and enjoy the games. Even though it has its own drawbacks — challenges in developing for an ever-growing number of devices, for example — the mobile market offers more space for mid-tier development studios and games that Sony, Microsoft and Nintendo often shy away from. While console development teams can reach several hundred developers working on a single title, mobile gaming makes it feasible to keep teams smaller.

Sanisalo notes that while mobile and console gaming will continue to encourage a different set of players, developers, and business models, he’s noticed an accelerated convergence over the past few years as consoles carry more indie games, many of which are free-to-play, and mobile devices like the latest iPhones and the best Android phones, get powerful enough to play console titles.

“There are some indications that free-to-play games are slowly moving over to the console side and growing bigger and bigger, while at the same time huge, content-heavy games are slowly moving over to the mobile side. I still think mobile will continue to be the platform with a more diverse player base for some time yet, though. People who would rather not sit down in front of a TV or buy a specialized device that doesn’t do anything other than run games will continue to find new ways of having fun through mobile games.”

As a console gamer, I’ve always preferred picking up a controller and playing a game, usually one I bought, in front of the TV. I’ve never been attracted to mobile gaming, and feel, like many people, that there is a clear divide between console gamers (hardcore) and those who play on their phones (casual). I asked Sanisalo why he thinks this is. His answer pointed to a larger issue where groups of people fall into an “us vs. them” mentality. The same can be said for Xbox vs. PlayStation console wars, and so on.

“Different people enjoy different things, and there’s space for everyone.”

“The same ‘holy wars’ that have been going on in games forever [caused the rift between console and mobile gaming]. Back before consoles were a thing, there was a lot of fighting between home computer players about who supports the best brand. Then the first consoles arrived, and they were scorned as the new ‘kids thing’ (Nintendo being one of the most visible consoles back then).

“Console gaming is now widely accepted, so my guess is that mobile is now the new ‘kid’ on the block – especially with the rise of casual and hypercasual games. Perhaps the perception comes from some games requiring more skill than others. Personally, I just like seeing people enjoying games. Different people enjoy different things, and there’s space for everyone.”

His last point really hit home for me. It’s something that I constantly say myself, but I don’t always practice what I preach. I still don’t have that same kind of love for mobile games as I do console, but I’m growing to enjoy the space more. I’ve been actively playing Xbox Game Pass on Android, which is another way I’ve been able to get that console fix in my pocket.

The addition of cloud gaming like Game Pass, Stadia, Luna, and GeForce Now only reinforce a trend that’s been bubbling for years: mobile gaming isn’t just for casual gamers. Many of the most popular esports are mobile titles like PUBG Mobile and Arena of Valor. Companies like Riot are adapting popular PC titles like Valorant and League of Legends to mobile. The rise of dedicated gaming phones lends even more credence to the long-term success of hardcore mobile gaming.

All of these facts may do nothing to diminish the reputation of mobile gaming as being less than, and separate from, PC and console gaming, but after having this conversation I’m a bit closer to understanding the success, and enjoyment of, these phone-first titles.

For years, consumers and environmentally-minded citizens have wanted to see the technology industry step up and take substantive action on sustainability issues. Recently, a group of European tech companies joined together to form the FairTEC partnership to do just that.