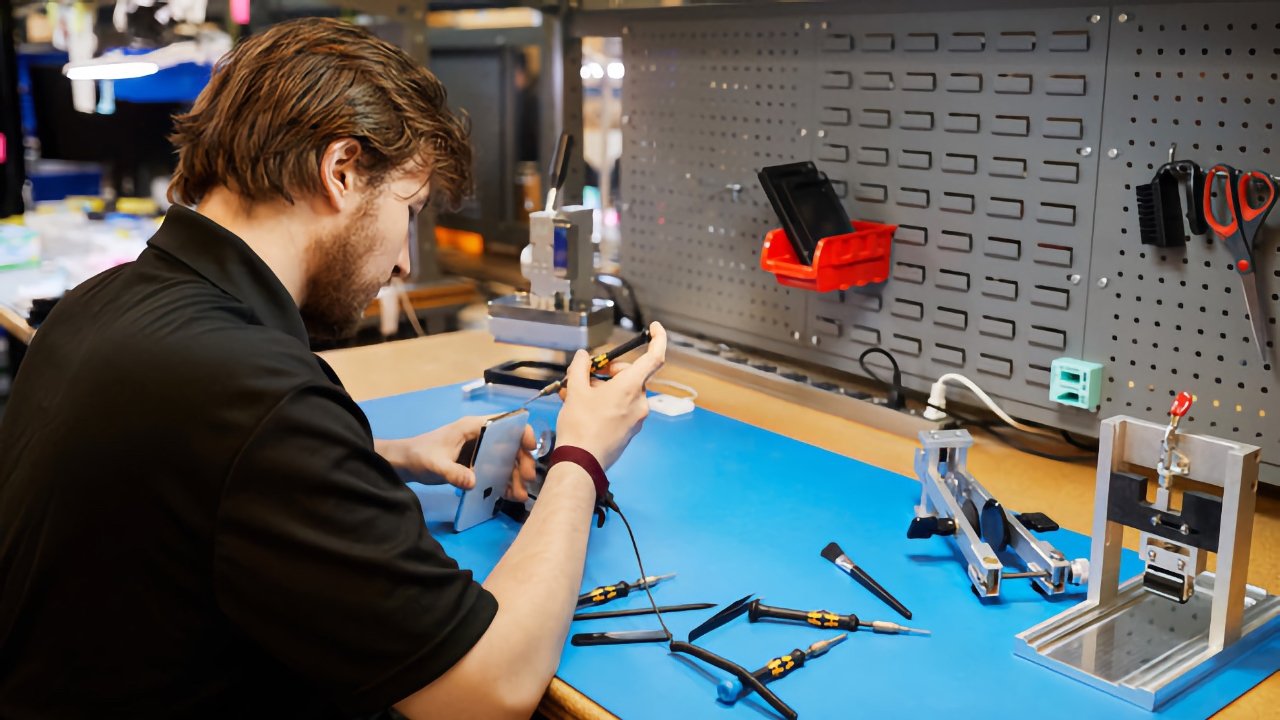 For the first time, the FTC has taken a formal stance against unlawful repair restrictions, echoing a position that the White House took less than a week ago.

The conversation surrounding the right-to-repair movement has accelerated recently with new legislation and tech leaders sharing their support. Apple’s control of repair parts and authorized facilities make it a prime target for the movement.

The Verge reports that the FTC has filed a policy statement taking a stance against unlawful repair practices. The statement was approved unanimously by the FTC and will be used to encourage competition in repair markets with “vigor.”

The pledge comes only days after Washington asked the FTC to step up right-to-repair regulations. This FTC decision is among the first major anti-monopoly moves made by Lina Khan after becoming the new chair.